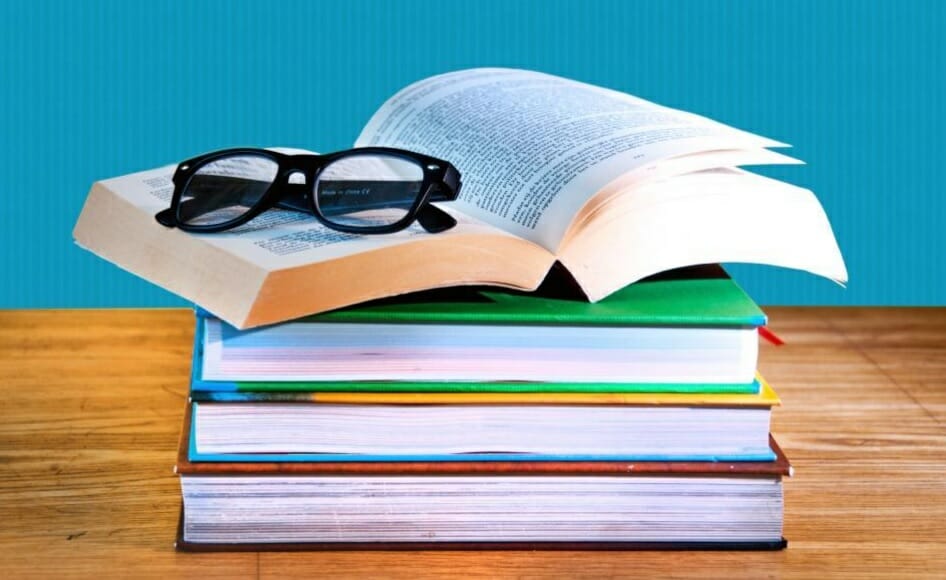 Did you know that the word plumbing actually comes from the Latin word for lead? Lead in Latin is the word “plumbum” and the symbol for lead on the periodic table of elements is Pb. The Roman Empire used lead for plumbing because it’s a soft metal that’s easy to work with. Unfortunately, the Romans were not aware of the toxicity of lead. In fact, many of the incidences of bizarre behavior leading up to the fall of the Roman Empire may even be linked to the ingestion of lead in drinking water. Only a few historians believe this today, but it’s a handy reminder to replace any old steel pipes with lead solder or lead pipes that may be hiding in your home.

Many people may wonder how long we’ve had plumbing systems around for our convenience. If you consider an irrigation ditch that would carry water from a nearby river to a field of crops that’s a good starting point. There is evidence that shows the use of asphalt and earth pipes used in parts of the Indus River Valley dated at 2,700 BC. These pipes were used to carry freshwater to fields of wheat and other crops that were turned into flour to make bread on flat rocks. There is plenty of evidence showing early farming in that region from approximately 5,500-4,4000 BC; no earlier irrigation systems have been found.

Many people have a plunger located somewhere in their home to clear the occasional drain clog. The is typically a wooden handle with a dome shaped rubber cup at the business end, and it is placed over the drain and moved up and down to create a change in air pressure. Most people think that a plunger is simply a plunger and they are all the same, but this is incorrect. The plunger described above is a cup plunger, and it’s used to clear drains that have a uniformly flat surface surrounding them, such as a sink, tub drain or the bottom of a shower stall.

A toilet plunger is different is has a narrower end that allows it to easily fit inside the toilet drain. If you look inside the rubber end, you will also notice a thin flap of rubber that runs around the entire rim. This rubber flap allows the toilet plunger to create a good seal on uneven surfaces. We recommend that you have both plungers in your home because manually removing a clog is always better than using a caustic chemical cleaning product. If you cannot remove a persistent clog contact your local certified plumber for professional help.

We’ve heard about the earliest type of outdoor plumbing using an irrigation system, but what about indoor plumbing? Sadly, this isn’t the easiest question to answer; indoor plumbing evolved very gradually, and it’s extremely hard to attribute it to a single person or even a year. But, there are some interesting milestone dates dotted along the journey that are worth taking a look at.

In 1810 the English Regency shower was invented, this was a nozzle that produced water at shoulder height for indoor washing. The water was collected and then circulated back into the shower system to be used again.

In 1829 an architect named Isaiah Rogers designed the first hotel with indoor plumbing. This was the Tremont Hotel in Boston and once opened, it became synonymous with culture, class, and luxury. From that point, every hotel wanted indoor plumbing, and Mr. Rogers went on to design and build the Astor Hotel in New York. The Astor Hotel has enough water closets (WCs) and bathrooms to accommodate 300 guests.

In 1833, the White House received indoor plumbing on the ground floor, and the upper floor was added later when President Franklin Pierce came to office. During the 1840s indoor plumbing started to trickle down to wealthy private homeowners. This is when soap became popular for washing and improving hygiene.

When you have a dripping faucet in your home, it can be an annoyance that keeps you awake at night. But, the problem is worse than a few hours lost sleep, and a dripping faucet wastes far more water than many people could imagine. Over time that slow constant dripping can really add up to a very large volume of water that you’re paying for. Let’s break it down in the following example:

A faucet drips once per second.

This wastes a gallon of water over a 4½ hour period.

This is a total of 5 gallons of water wasted every day.

Over an entire year, this would waste 2,000 gallons of water.

Of course, this would add a considerable amount to any water bills and that money is simply dripping down the drain. This is why it’s important to fix a faulty faucet as early as you can to minimize the volume of water lost and to get a better nights sleep. Fixing a leaking faucet is fairly simple for someone with basic DIY skills, but if you’re not confident, contact your local certified plumber, and they will fix it quickly.

The indoor toilets installed at the Tremont Hotel in Boston were for paying guests only and so we cannot consider them to be public toilets in the strictest sense. The first public toilets were installed at The Crystal Palace in Hyde Park, London in 1851 as part of The Great Exhibition. Sadly, this beautiful glass building was destroyed in a fire in 1936, and no evidence remains of these earliest public conveniences.

By Giovanni Longo President Flood Brothers Plumbing
Giovanni Longo is a 3rd generation master plumber who has been practicing his craft and trade in the greater Los Angeles area for well over a decade and a half. A plumbing and hydraulics-engineering innovator, Giovanni’s particular world-class expertise focuses on dealing with challenging sewer system designs as well as resolving complex commercial and residential draining issues. As a certified Flood Mitigation expert, he is also well versed in a wide variety of water damage and remediation solution.

Understanding the Importance of a Sump Pump

How Do You Dispose of Leftover Oil and Grease?

Cooking with a lot of grease and oil may not be the best choice for our waistlines, but it does prod

We take our water heaters for granted, this is one of the hardest working appliances in our homes, b

5 Steps to Detect a Water Leak in Your Home

A water leak can cause water damage, which is expensive to fix, but the problem is exacerbated becau